An important system principle not being considered as DoD continues to secure its Maginot Line around the DISN!!

It has been almost a year since I posted my last blog entry so I decided that it is time.  Many have told me that past blog posts have been too long to wade through given our busy lives.  I agree and plan to make this and future posts quick reads.  I hope to cover a set of topics related to our DoD and Navy information infrastructure and the bureaucracy that helps determine our fielded capability.

The Challenge of Information Assurance

I was recently honored to be a speaker at the Charleston Defense Contractors Association’s C5ISR Conference.  It was a great time to catch up with our C2ISR community and to learn from the impressive set of speakers that attended this Charleston SC event.  Particularly relevant to our current DoD challenges was the talk given by Ed Amoroso, the AT&T Chief Security Officer.  His new book, Cyber Attacks: Protecting National Infrastructure, is available for purchase this month. 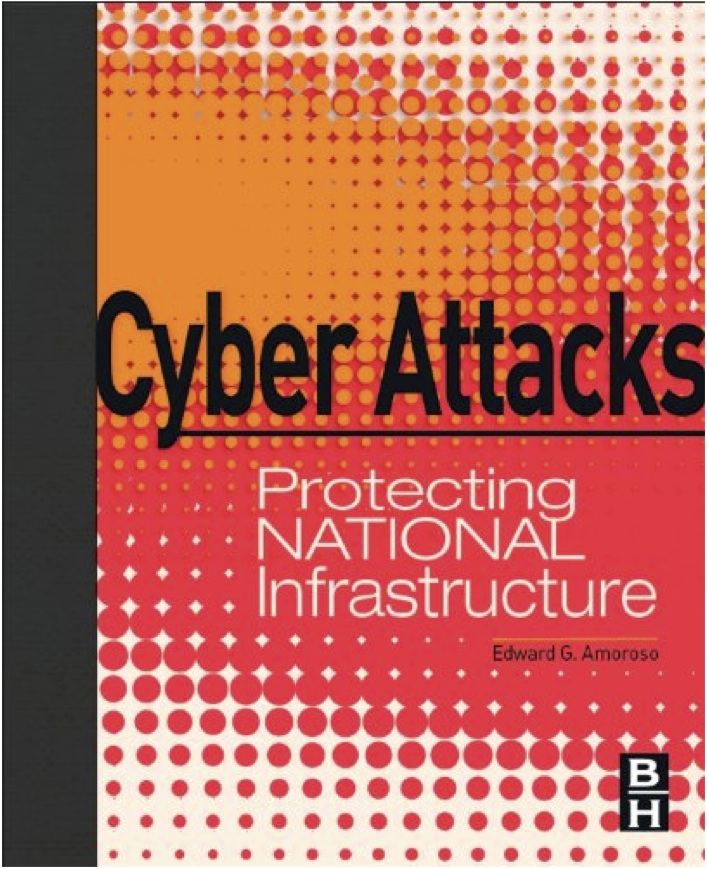 In this book he discusses ten principles for improving our Nation’s cyber attack resilience based upon his CSO experience at AT&T.  Because our DoD information infrastructure is a subset of our National infrastructure, I highly recommend this book and Ed’s ideas to all of us working National Security.  Ed’s recommended principals are:

The U.S. Cyber Command and Military Service Cyber Commands are operational commands that support the Joint Combatant Commanders.  At the same time, they necessarily carry out their missions upon the information infrastructure supporting the combatant commanders.  Within that context and the wisdom contained within Ed’s ten principles, the principle of diversity, as it could be applied to DoD’s network infrastructure, is of particular interest to me. 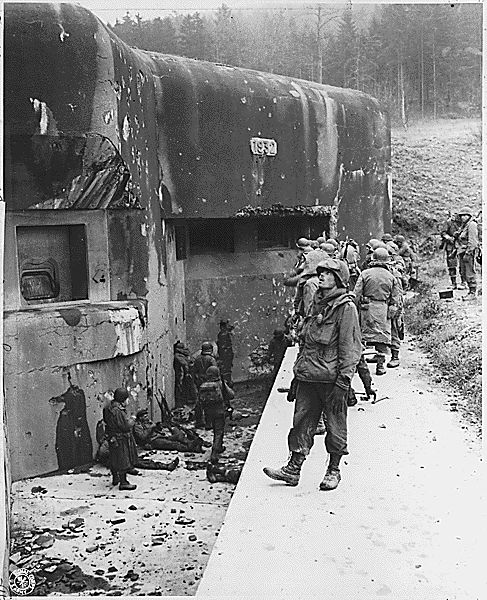 The Defense Information System Network (DISN) has become the central global infrastructure upon which our Military forces and the associated supporting organizations operate. While it is true that the DISN, which has grown up over the past 20 years, has been built to be resilient through alternate paths with physical diversity between paths, the DISN operates as a DoD protected physical infrastructure that includes both wired and SATCOM transport capability. Within the DISN, the unclassified but sensitive Non-classified Internet Protocol Router Network (NIPRnet), and the classified Secret Internet Protocol Router Network (SIPRnet) operate as the primary networks for DoD operations.  What this means is that any DoD information being moved by the DISN can only be protected to the extent that the DISN physical and electronic components can be protected.  By consolidating primary communications onto the DISN infrastructure, DoD has effectively challenged potential adversaries to disrupt or spoof this critical resource.  This situation is reminiscent of the French Maginot Line of Defense that failed against Germany’s modern blitzkrieg warfare in 1940.

When the DISN first took shape twenty years ago, our planet had not yet been revolutionized by the power of information and a global Internet to move it.  At that time the notion of a global supply chain, outsourced manufacturing, and just-in-time delivery had not been invented.  Today the infrastructure supporting this global inter-dependence has grown up to a point where the U.S. is no longer the leading nation in the use of information infrastructure.  According to the National Academies of Science report, Rising Above the Gathering Storm, Revisited: Rapidly Approaching Category 5, “The United States now ranks 22nd among the world’s nations in the density of broadband Internet penetration and 72nd in the density of mobile telephony subscriptions.”  At the same time, Google has created an information infrastructure that operates in about 46 nations plus the United States, operating an estimated 1 million plus servers.  Microsoft and Amazon also operate large computing infrastructures with server numbers estimated to be 40-60% the size of Google.  It is difficult to get accurate numbers for these cloud service providers because Google, Microsoft, Amazon, and many other information service provider companies hide such data as proprietary.

It is this growth of global information infrastructure that provides opportunities for the DoD to diversify beyond the DISN infrastructure while at the same time potentially improving the network reach, and performance.

By that I am suggesting that the DoD, and particularly the Navy, should consider connecting into this rich global information infrastructure to support military operations while also diversifying network communications into the global infrastructure.

One aspect of Naval operations, not often considered in the Navy’s information infrastructure, is that other than during open ocean transits, most Naval operations are not far from a shoreline someplace on the planet.   If one combines that realization with the fact that the global information infrastructure is large and growing, it is possible to imagine the Navy connected from ship-to-shore-based Internet service providers across the globe.  Just as Navy contracts with food and fuel providers in each operating area, it could also contract for ISP services wherever it operates. 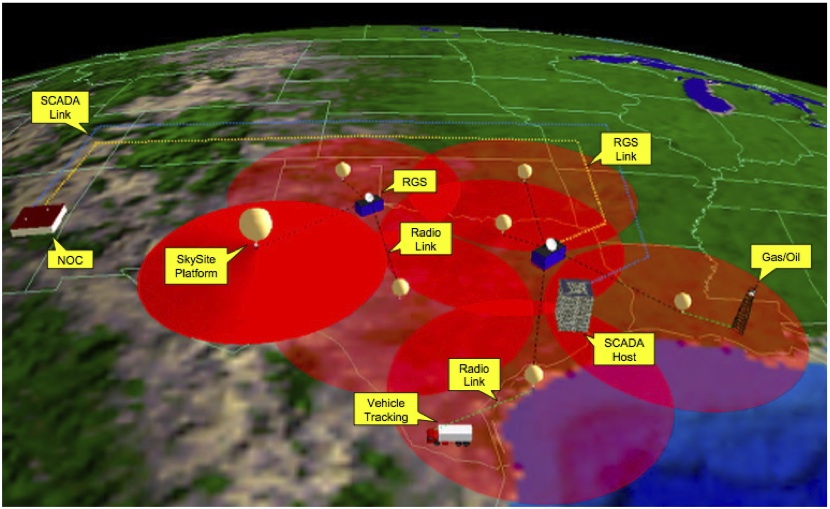 Connecting from ship to these global ISP’s would be a matter of using airborne balloon, unmanned air systems, or manned aircraft to provide ISP compatible over-the-horizon data links. New adaptive antenna technology provides an opportunity for Navy to close the ship-to-shore ISP links using wifi, 3G or 4G technologies at distances that could exceed 100 miles.  The Space Data Corporation has provided similar capability to oil companies, the U.S. Air Force, and the Department of Homeland Security using its balloon launched near-space communication packages (http://www.spacedata.net/military.html) since 2004.

The obvious value of such a Navy capability would be significantly increased ship-to-shore bandwidth operating through the diversity of the global Internet infrastructure.  Just as the Navy has pioneered defense-in-depth in air defense capability, it may be up to Navy to pioneer DoD network defense-in-depth using such a global ISP concept.