Time to Stop Measuring Inputs and Deliver IT Capability!

“…the result is institutionalized processes that prevent IT acquisitions from fully meeting operational needs while failing to defend against peer-capable cyber security threats!”

It is difficult to measure the output success of a military system acquisition before that acquisition is delivered. For this reason the defense acquisition system is built around a set of input measures aligned across requirements, budgets, and acquisition oversight. In addition, the acquisition workforce is saddled with well meaning organizational efficiency input measures such as travel restrictions, reduced support contractor headcount, more competitive contracts, and even cost controls on the amount government is willing to pay for system development contractors. The general belief is that these input measures are necessary for our Government to be a good steward of public funds, and in the case of the DoD, to more efficiently buy military capability in the face of shrinking budgets. 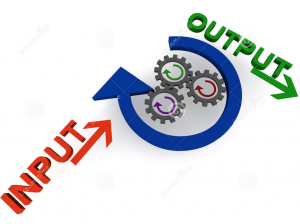 Unfortunately for DoD information technology (IT) acquisition, the result is institutionalized processes that prevent IT acquisitions from fully meeting operational needs while failing to defend against peer-capable cyber security threats! The reason is that measuring inputs requires oversight organizations that gather and track input measures. Confident of their value add, these organizations often slow down acquisition decisions with little improvement to delivered capability. Because time is directly related to cost, time consuming processes add more cost to IT acquisition programs than well meaning efficiencies can offset. The result is increased cost, delayed capability delivery, and less effective military capability!

The March 2009 Defense Science Board study, DoD Policies and Procedures for the Acquisition of Information Technology, makes this case while detailing the added challenges of taking advantage of rapid IT technology change, pacing cyber threat vulnerabilities, and dealing with the inadequate availability of qualified IT engineers and managers.

“This decline in U.S. software talent is occurring in the face of increased demand. The gap between degreed professionals and job openings is growing, most notably in mathematics and computer science where only half the annual job openings can be satisfied by newly degreed students…”

The below chart depicts what this DSB report describes as the Perfect IT Storm. It shows that even in 2009, the growth of IT technology and networked connectivity was being challenged by growing system complexity, foreign supply to include counterfeit components, cyber threats and vulnerabilities driven by software dependencies, and cost growth to sustain software intensive systems, all in the era of declining IT talent. 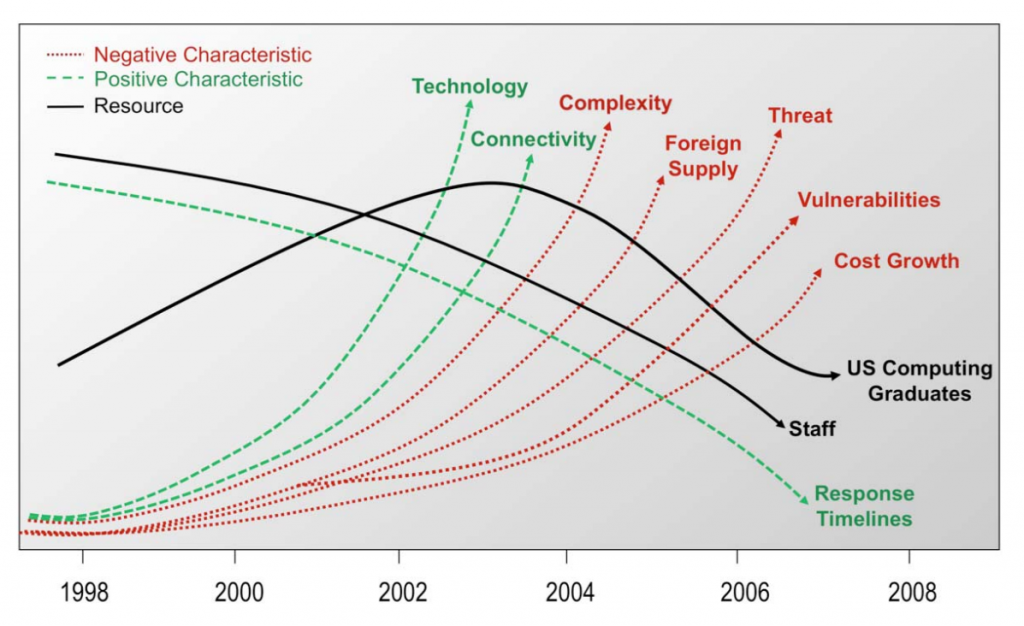 Lastly the DSB points out that the “tyranny of time,” caused by rapid IT technology change and shortened military commander decision timelines, is driving IT acquisitions toward shorter delivery times, if they are to be relevant.

So how could DoD and Navy reverse this negative spiral?

The German sociologist Max Weber (1864-1920) is often referred to as the father of bureaucracy because he was the first person to characterize the nature of large, complex organizations often found in government, institutions, or large corporations. The term bureaucracy has no positive or negative meaning even though we generally use the term negatively when referring to organizations that are process driven and slow to address new ideas or non-standard requests.

Max Weber argued that bureaucracy constitutes the most efficient and rational way in which human activity can be organized to maintain order, maximize efficiency, and eliminate favoritism. At  the same time Weber also saw bureaucracy as a threat to the organizational growth needed for an institution to remain effective. To counter this downside of bureaucracies, he wrote that charismatic leadership is needed to break-down bureaucratic impediments. He described charisma as:

“A certain quality of an individual personality, by virtue of which he is set apart from ordinary men and treated as endowed with…  specifically exceptional powers or qualities.”

From his work, charismatic authority or leadership has become recognized as:

“Power legitimized on the basis of a leader’s exceptional personal qualities or the demonstration of extraordinary insight and accomplishment, which inspire loyalty and obedience from followers.”

We can recognize the value of Weber’s ideas because the U.S. Navy has a rich history of charismatic leaders who have radically advanced Naval warfare capability. Examples are:

These men were all charismatic leaders who were able to transform Naval warfare despite the bureaucratic processes in which they had to work. In each case these leaders were dogmatic about delivering good capability quickly in support of the military need.

Today’s DoD/Navy IT acquisition is in need of charismatic leaders!

What might a charismatic leader building new IT capability cause to happen today? There are many proven best practices for building and delivering good IT systems. We inherently know this to be true because commercial IT companies deliver effective IT infrastructure and applications across the commercial landscape almost daily. Unfortunately these best practices are not aligned with the requirements, budgeting, and acquisition oversight processes institutionalized within the DoD. It is interesting that changing the way the DoD acquires IT capabilities does not require laws to be rewritten. It does require charismatic leaders to implement these best practices while paving the way for a new set of bureaucratic processes that are better aligned to proven IT development best practices.

A charismatic leader would likely do so by: 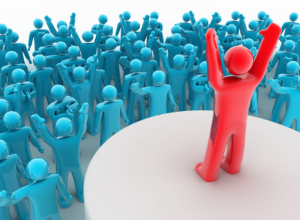 Fortunately this set of best practices is easily accomplished with today’s software development support tools, layered architectures, and available cloud infrastructures. If charismatic leaders do not emerge to continuously deliver timely IT capabilities, our Country is on track for the DSB’s words to become true:

32 Responses to Time to Stop Measuring Inputs and Deliver IT Capability!