Time for Transformational Cybersecurity! Part I 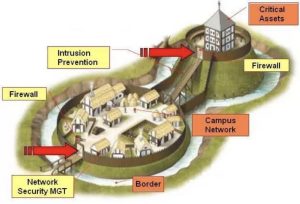 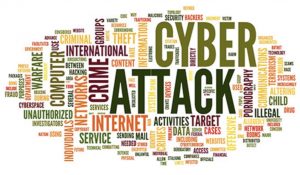 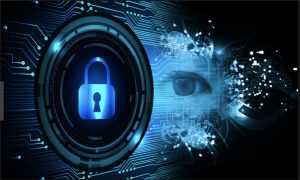 4 Responses to Time for Transformational Cybersecurity! Part I