Technology: Autonomy is Upon Us! 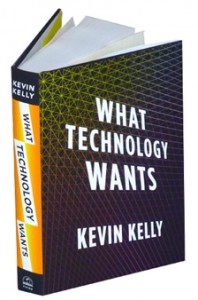 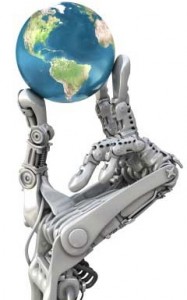 17 Responses to Technology: Autonomy is Upon Us!