We Won’t Get What We Don’t Measure! 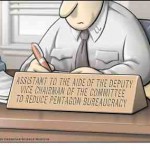 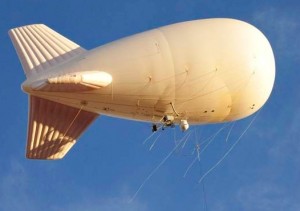 15 Responses to We Won’t Get What We Don’t Measure!