The Future is Still Bright… 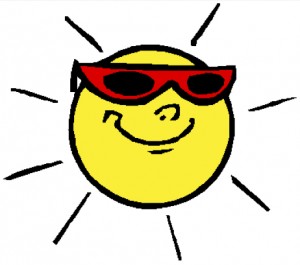 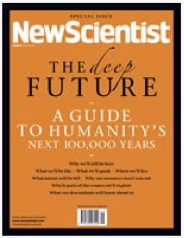 While it is always tempting to be pulled down into the negative spiral of measuring human kinds future based upon what we know and understand today, it is instructive to remind ourselves that past luddite nay sawyers have been undermined by future technology that wasn’t visible at the time.  In the March issue of the magazine NewScientist, the entire issue is dedicated to “The Deep Future” a guide to humanities next 100,000 years.  In a short article by Richard Webb, he points out that basing future human failure upon the potential shortage of copper to conduct electricity, fails to allow for new inventions such as carbon fibers or other new technologies capable of addressing our human need for moving electrons as a source of heat, information, and transportation.  In fact, moving electrons may also prove to be a legacy technology better addressed in the history museum than in predictions about our human future.

13 Responses to The Future is Still Bright…